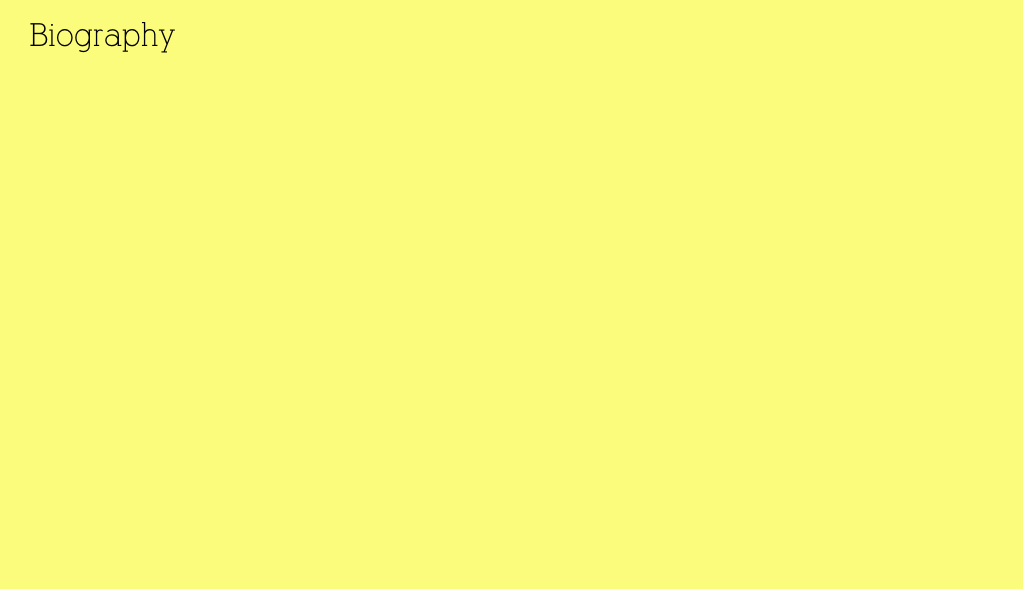 Paul was born and started his singing training in Carlisle.  His interest in theatre started as a child and he appeared in various productions and fashion shows.  He started his career working as a Bluecoat and has since gone on to perform around the world.

Credits include Joseph in Joseph and the Amazing Technicolor Dreamcoat, Freddy Eynsford Hill in My Fair Lady and Reg in the award winning comedy show Dame Lucy Bun and Reg.  Paul has also appeared in various Pantomimes, Stage and Television shows.

Some of his fondest memories were appearing as a member of the Stadium Theatre Company for 3 years on board P&O’s Victoria.  Paul spent 8 years performing on cruise ships, but is now based in Manchester where he performs his own show.

The show is a mix of his favourite kinds of music including pop, musical theatre, swing and more.

The show is designed to be adaptable to different environments, whether you’re looking for pop and party songs, or a more relaxed feel with power ballads and swing numbers then the show can be adapted to meet your needs or the needs of the venue.

If you’re looking for something for a specific event then feel free to get in contact and I will be happy to incorporate your taste of music into his show.

The show is fully self contained.